Call in your quote and get $25 off your auto shipping!

Or fill out the form below.

#1 Choice from Alabama to Wyoming, Alaska to Florida, Maine to Hawaii. 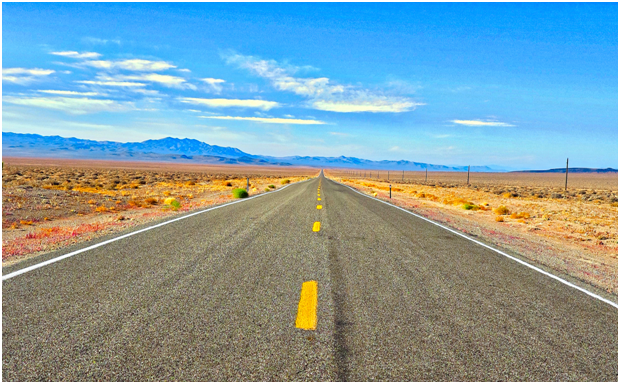 When you think of Nevada you think of the Las Vegas lights, sounds, and gambling. Nevada became a state on October 31st , 1864, also second of two stated added during the Civil war with the first being West Virginia. In the early 1940’s the population of Nevada was only 110,000 people being one of the least populated states in the US. Once legalized gambling and the tourism industry started population in Nevada grew. Elevation levels range from 3,000 feet to 13,000 feet with 172 mountain summits with 2,000 feet of prominence. The climate in Nevada is the driest state in the US. With large desert areas and semi-arid climate regions average summer temperatures range from 71 degrees in much of the state. Nevada had a record high of 125 degrees, which was recorded on June 29, 1994 in Laughlin. 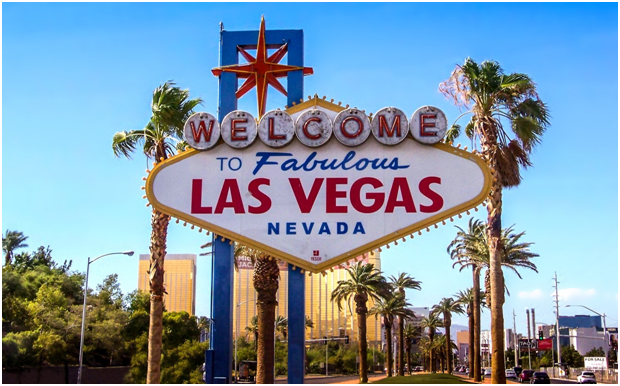 Auto shipping group has an office located at 3651 Lindell Rd suite D1133 Las Vegas, NV 89103. Give us a call for at 702-577-3438 for a custom quote to move your vehicle. Las Vegas has plenty of things to do. Like gambling, taking in the sights, and good food. The city also has shows and rides. Some of the restaurants are places like VegeNation, for the vegan diets. There is also Arawan, a great Thai Bistro. If Thai isn’t your thing there are places like the 107 Sky Lounge, it’s an american bar with an amazing happy hour and great drinks. If those places are too expensive there is always The Egg & I, a popular breakfast spot that is light on the wallet. If you need your pizza fix there is Secret Pizza also. Other great landmarks in Nevada are of course the Las Vegas strip, Wayne Newton’s castle, the Hoover Dam, and the Stratosphere. 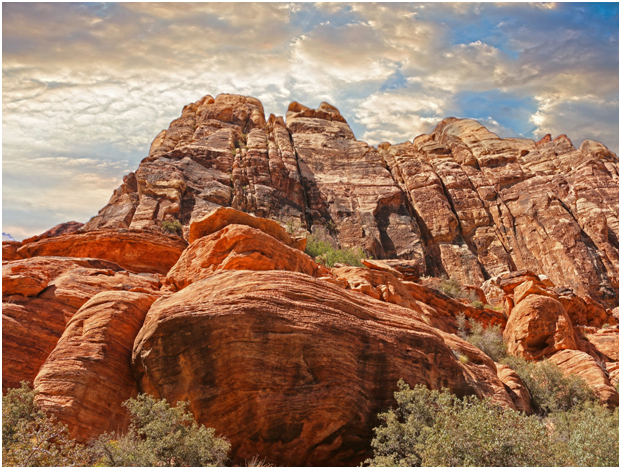 Of course we can’t forget the city of Reno, Nevada. Reno is famous for its hotels and casinos. It is also the birthplace of Harrah’s Entertainment. Now known as Caesars Entertainment Corporation. Located in the northwestern part of the state about 22 miles from Lake Tahoe. It’s been nicknamed “The Biggest Little City in the World”. Reno is the most populated city outside of Las Vegas Valley, it is also part of both Washoe and Storey county.

Auto shipping group can give you the best shipping quote for moving your vehicle anywhere in the United states. Our Las Vegas location can help you transport your vehicle, motorcycle or RV. Just give us a call for a customized quote for moving your car. We are licensed, bonded and insured for transporting any vehicle from state to state or anywhere in the world. We transport over tens of thousands of vehicles every year. Work with the best shipping company in the industry at Auto shipping group.